Intellectuals and Society
by Thomas Sowell 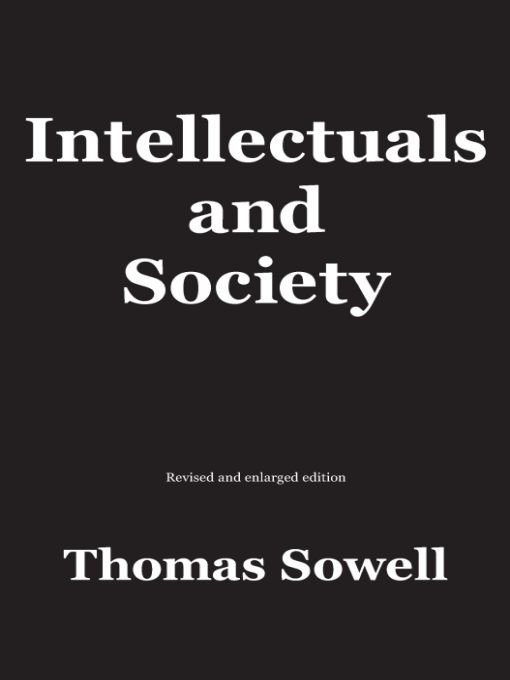 The influence of intellectuals is not only greater than in previous eras but also takes a very different form from that envisioned by those like Machiavelli and others who have wanted to directly influence rulers. It has not been by shaping the opinions or directing the actions of the holders of power that modern intellectuals have most influenced the course of events, but by shaping public opinion in ways that affect the actions of power holders in democratic societies, whether or not those power holders accept the general vision or the particular policies favored by intellectuals. Even government leaders with disdain or contempt for intellectuals have had to bend to the climate of opinion shaped by those intellectuals.

Intellectuals and Society not only examines the track record of intellectuals in the things they have advocated but also analyzes the incentives and constraints under which their views and visions have emerged. One of the most surprising aspects of this study is how often intellectuals have been proved not only wrong, but grossly and disastrously wrong in their prescriptions for the ills of society -- and how little their views have changed in response to empirical evidence of the disasters entailed by those views. 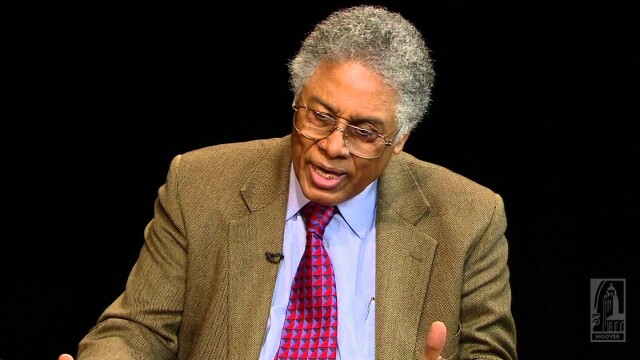 Thomas Sowell on the second edition of Intellectuals and Society 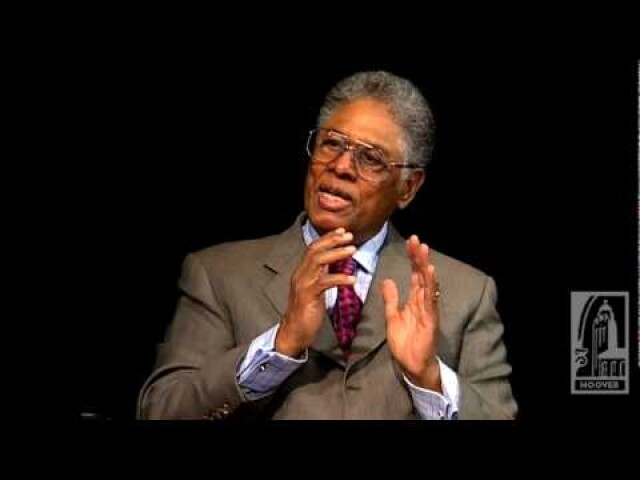 Thomas Sowell on Intellectuals and Society

Intellectuals give people who have the handicap of poverty the further handicap of a sense of victimhood. view tweet

Nothing is easier than to find some individuals—in any group—who share a given writer’s opinion, and to quote such individuals as if their views were typical. view tweet

it is far easier to concentrate power than to concentrate knowledge. That is why so much social engineering backfires and why so many despots have led their countries into disasters. view tweet

Many issues are misconstrued, not because they are too complex for most people to understand, but because a mundane explanation is far less emotionally satisfying than an explanation which produces villains to hate and heroes to exalt. view tweet

The intelligentsia have been quick to find excuses for crime and equally quick to attribute wrong-doing to police, even when discussing things for which intellectuals have neither expertise nor experience, such as shooting. view tweet
Twitter Over 1M followers