Thomas Sowell was born in Gastonia, North Carolina on June 30, 1930.

As his father passed away prior to his birth, and his mother, a housemaid, had 4 children already, he was adopted and raised by his great aunt and her 2 grown daughters.

When he was 9 years old his family moved to Harlem, New York in search of better opportunity.

After dropping out of the prestigious Stuveysant High School for family reasons, he was drafted into the military in 1951 and served as a photographer in the Marine Corps during the Korean War.

On returning from military duty, he began attending night classes at Howard University, where he was encouraged to apply to Harvard.

Despite studying under Milton Friedman and George Stigler, in 1961 Sowell considered himself a Marxist. It was his internship with the US Department of Labor in the summer of 1961 and his observations of the inefficiencies and perverse incentives within government that eventually dissuaded him from Marxism.

In 1968 he earned his PhD in Economics from the University of Chicago.

From 1963-1978, he held teaching positions in economics at various institutions including Rutgers, Howard, Cornell, Brandeis, UCLA, and Amherst College.

In 1980, he was awarded the Rose and Milton Friedman Senior Fellow at the Hoover Institute at Stanford University, where he continues his writings and work to this day. 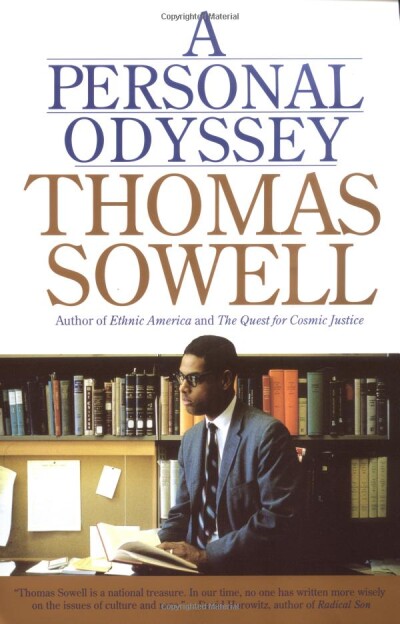 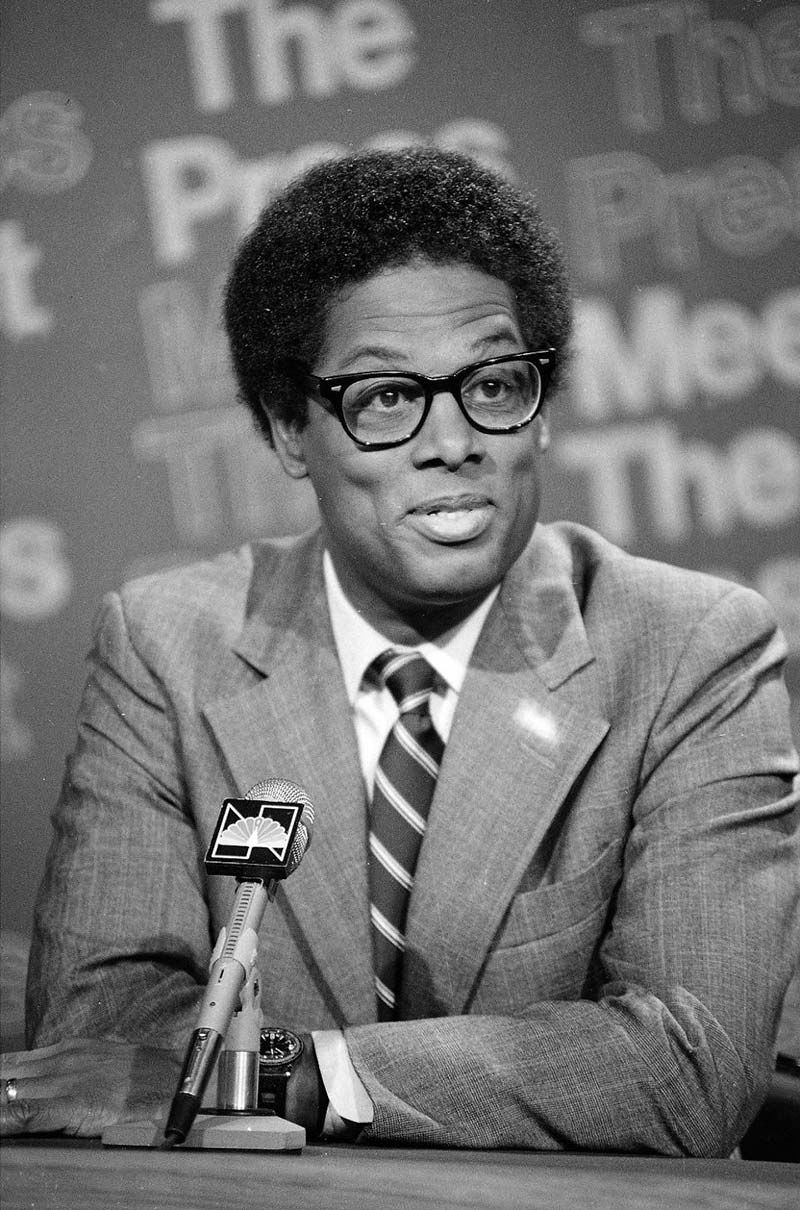