Intellectuals and Race
by Thomas Sowell 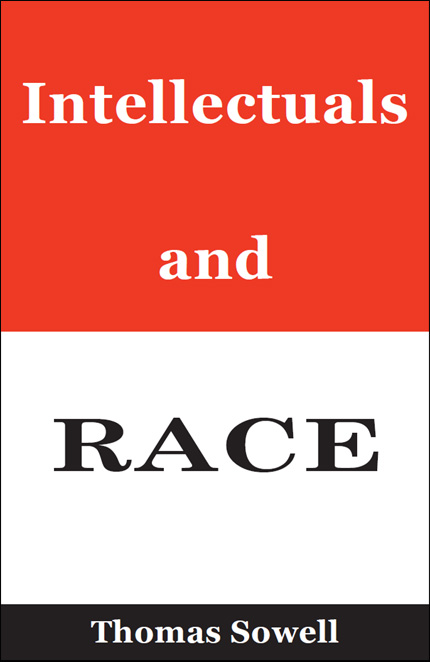 Intellectuals and Race is a radical book in the original sense of one that goes to the root of the problem. The role of intellectuals in racial strife is explored in an international context that puts the American experience in a wholly new light.

Intellectuals and Race is not, however, a book about history, even though it has much historical evidence, as well as demographic, geographic, economic and statistical evidence— all of it directed toward testing the underlying assumptions about race that have prevailed at times among intellectuals in general, and especially intellectuals at the highest levels. Nor is this simply a theoretical exercise. The impact of intellectuals' ideas and crusades on the larger society, both past and present, is the ultimate concern. These ideas and crusades have ranged widely from racial theories of intelligence to eugenics to "social justice" and multiculturalism.

In addition to in-depth examinations of these and other issues, Intellectuals and Race explores the incentives, the visions and the rationales that drive intellectuals at the highest levels to conclusions that have often turned out to be counterproductive and even disastrous, not only for particular racial or ethnic groups, but for societies as a whole. 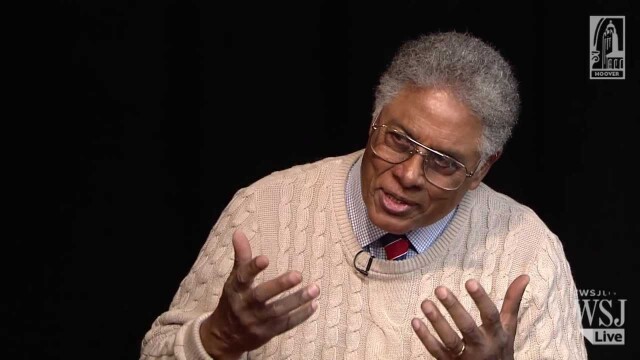