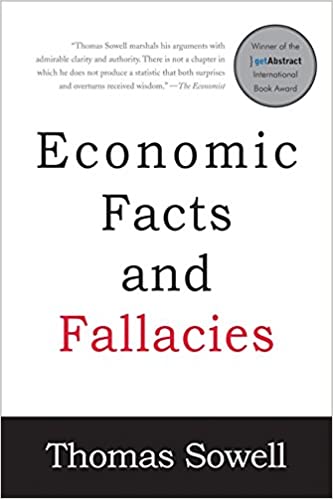 Economic Facts and Fallacies exposes some of the most popular fallacies about economic issues-and does so in a lively manner and without requiring any prior knowledge of economics by the reader. These include many beliefs widely disseminated in the media and by politicians, such as mistaken ideas about urban problems, income differences, male-female economic differences, as well as economics fallacies about academia, about race, and about Third World countries. One of the themes of Economic Facts and Fallacies is that fallacies are not simply crazy ideas but in fact have a certain plausibility that gives them their staying power-and makes careful examination of their flaws both necessary and important. 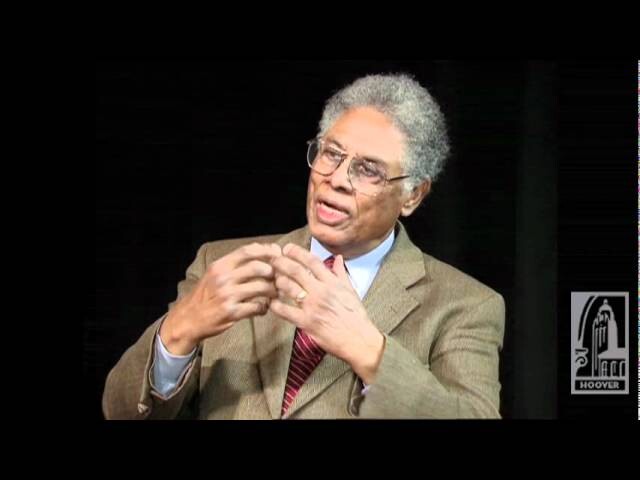 Facts and Fallacies with Thomas Sowell 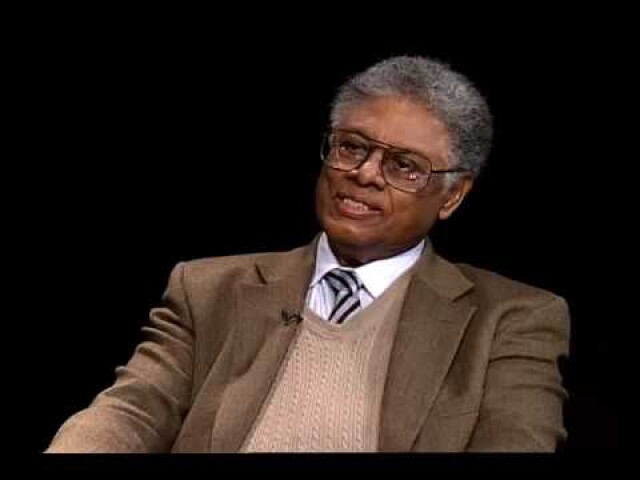 Evidence is too dangerous―politically, financially and psychologically―for some people to allow it to become a threat to their interests or to their sense of themselves. view tweet
Twitter Over 1M followers