A Conflict of Visions: Ideological Origins of Political Struggles
by Thomas Sowell 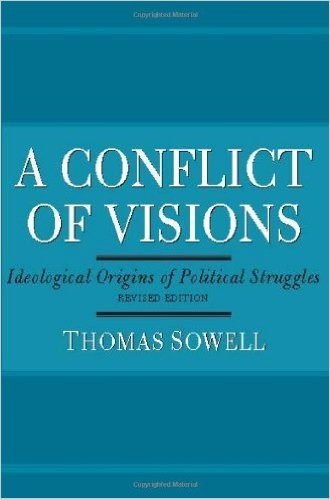 Controversies in politics arise from many sources, but the conflicts that endure for generations or centuries show a remarkably consistent pattern. In this classic work, Thomas Sowell analyzes this pattern. He describes the two competing visions that shape our debates about the nature of reason, justice, equality, and power: the "constrained" vision, which sees human nature as unchanging and selfish, and the "unconstrained" vision, in which human nature is malleable and perfectible. A Conflict of Visions offers a convincing case that ethical and policy disputes circle around the disparity between both outlooks. 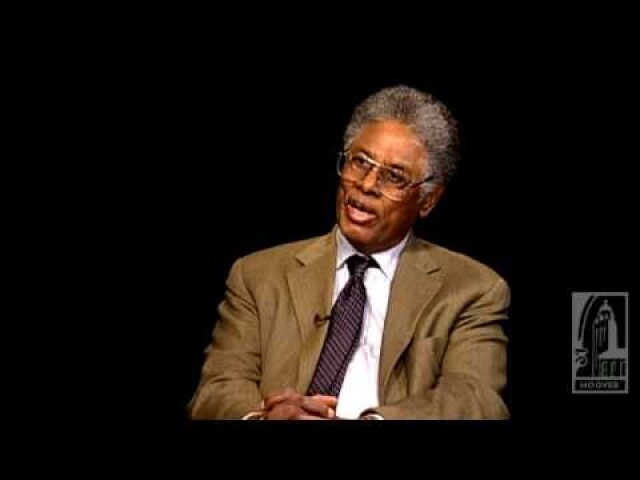 Thomas Sowell and a Conflict of Visions