A Personal Odyssey
by Thomas Sowell 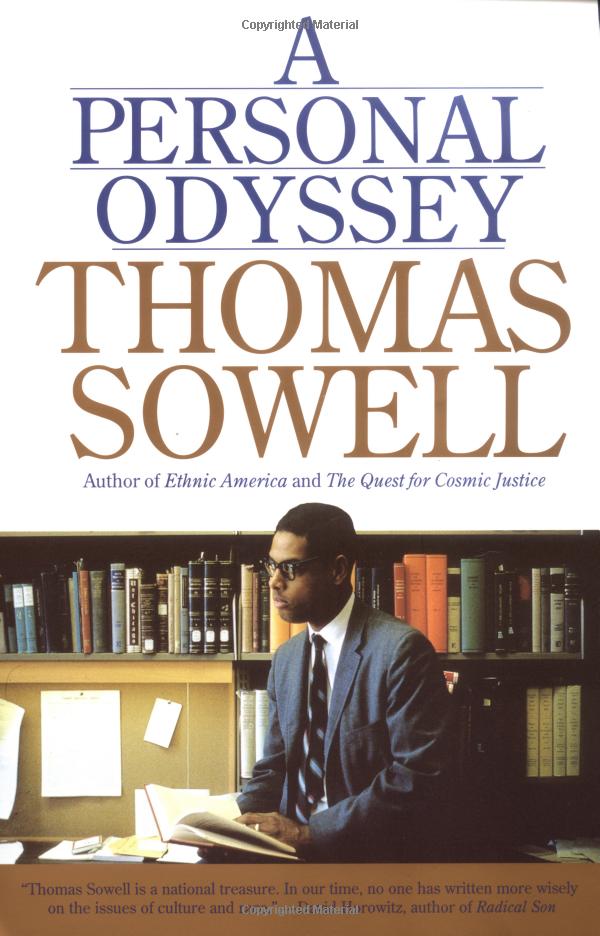 This is the gritty story of one man's lifelong education in the school of hard knocks, as his journey took him from Harlem to the Marines, the Ivy League, and a career as a controversial writer, teacher, and economist in government and private industry. It is also the story of the dramatically changing times in which this personal odyssey took place.

The vignettes of the people and places that made an impression on Thomas Sowell at various stages of his life range from the poor and the powerless to the mighty and the wealthy, from a home for homeless boys to the White House, as well as ranging across the United States and around the world. It also includes Sowell's startling discovery of his own origins during his teenage years.

If the child is father to the man, this memoir shows the characteristics that have become familiar in the public figure known as Thomas Sowell already present in an obscure little boy born in poverty in the Jim Crow South during the Great Depression and growing up in Harlem. His marching to his own drummer, his disregard of what others say or think, even his battles with editors who attempt to change what he has written, are all there in childhood.

More than a story of the life of Sowell himself, this is also a story of the people who gave him their help, their support, and their loyalty, as well as those who demonized him and knifed him in the back. It is a story not just of one life, but of life in general, with all its exhilaration and pain. 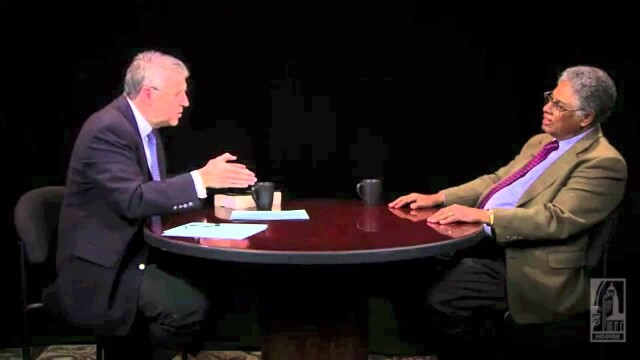 One of the few compensations for growing old is accumulating memories and sharing them with others. view tweet
Twitter Over 1M followers