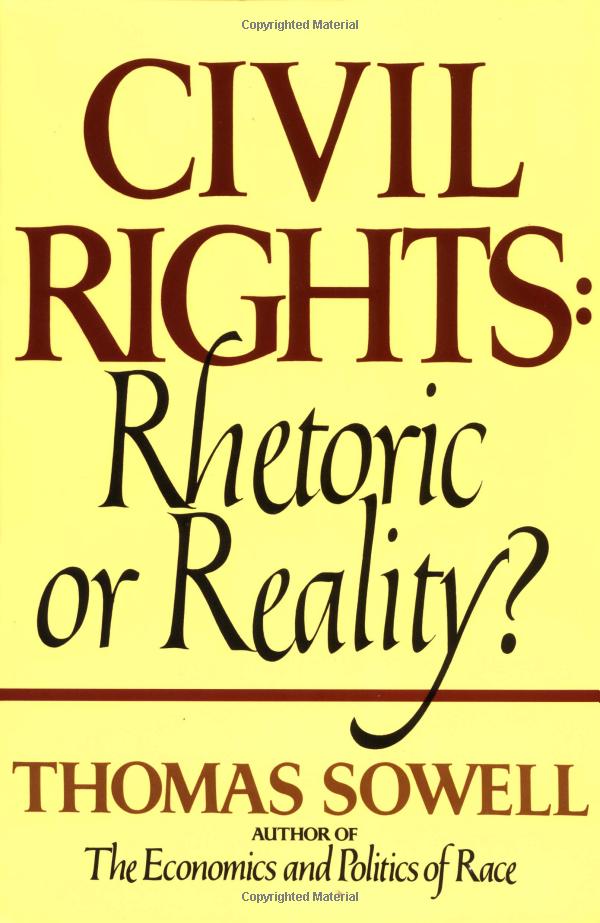 It is now more than three decades since the historic Supreme Court decision on desegregation, Brown v. Board of Education. Thomas Sowell takes a tough, factual look at what has actually happened over these decades -- as distinguished from the hopes with which they began or the rhetoric with which they continue, Who has gained and who has lost? Which of the assumptions behind the civil rights revolution have stood the test of time and which have proven to be mistaken or even catastrophic to those who were supposed to be helped?

Someone once said that an idea which fails repeatedly may possibly be wrong. It is by no means clear that the supporters of affirmative action are prepared to go that far. There are still many true believers to whom all evidence is irrelevant. view tweet
Twitter Over 1M followers